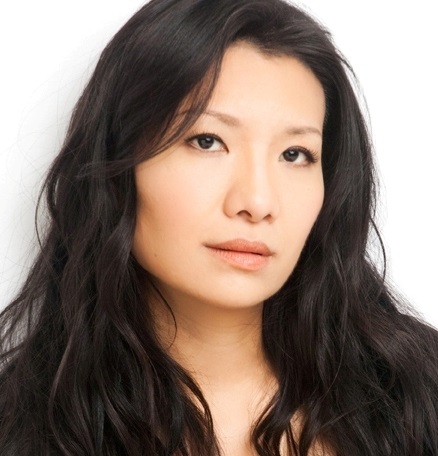 It is not the norm for a Hollywood actress to take time from her busy schedule to visit eastern Kentucky.

With this level of success, one might ask what separates her from so many others in the acting profession. The answer is simple. Yeo grew up facing many struggles as a child in Singapore and later transitioning to life in the United States. But unlike many who forget those struggles after achieving success, Yeo is dedicated to helping young people have the strength and courage to overcome their own personal hardships.

After watching some programming about Appalachia, Yeo developed a strong interest in the area and wanted to find a way to help the region. She was able to connect with Christian Appalachian Project where she has discovered a partnership that has not only benefited the region but also helped her find great fulfillment.

Yeo stopped at Johnson Central High School on Monday during her trip where she met with a group of students from both JCHS and Paintsville who had diverse interests including drama and gaming. Her talk with the students included her own personal story of triumph, but the most powerful part of her visit was her words of encouragement to the students. This included exercises that she used to perfect her acting which also serve as a tool to help students cope with negative issues in their lives and turn that frustration into positive energy.

“It is great to be here and open up to students about how I overcame my struggles and to reach out to help those who may be having difficult issues in their own lives,” said Yeo. “I have enjoyed my visit and hope I have made a positive impact on the students I met.”